About two-thirds of deaths from heart diseases could be avoided by adopting a healthy diet: a study 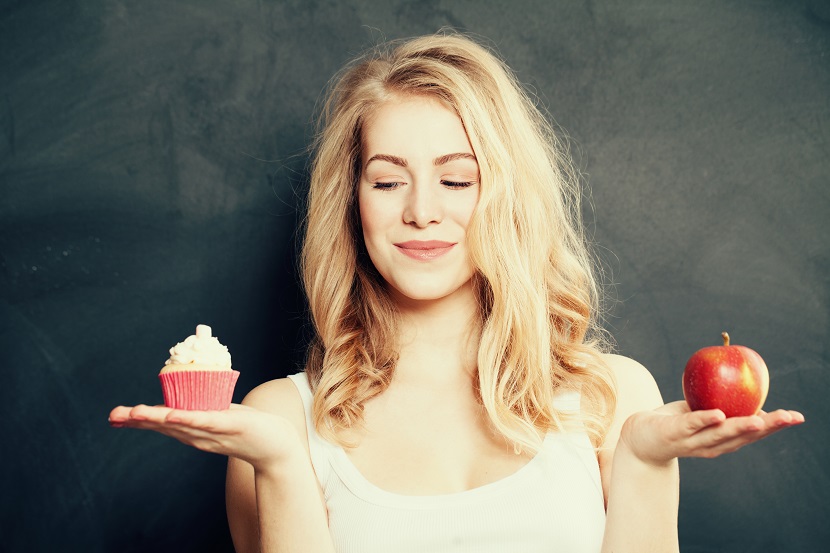 For the World Food Day 2020, celebrated every year on October 16th to commemorate the founding of the FAO (United Nations Food and Agriculture Organization), an international group of researchers (China, Israel, USA, and Canada) presented a report based on the data of the Global Burden of Disease Study of 2017, the report on the state of health of the world.

The collected data underlined that a general diet improvement could avoid about six million deaths every year!

It seems that more than two-thirds of heart disease deaths could be prevented if we limited the excessive consumption of ultra-processed junk-food and if we committed to better eating: high blood pressure, high cholesterol and a wrong diet are indeed among the major causes of deaths for heart strokes, anginas, and coronary artery pathologies.

In 2017, 126.5 million people around the globe presented heart diseases in their medical records. In the same year, 10.6 million new cases occurred with about 8.9 million deaths, which represented 16% of total deaths of that year, against 12.6% of 1990.

To perform an accurate evaluation, the researchers considered 11 main risk factors for heart diseases, among them: diet, high total cholesterol, high LDL cholesterol (the so-called “bad cholesterol”), high glucose levels in blood, smoking, alcohol consumption, and high body mass index and they calculated how many deaths could have been avoided if each of this cause had been eliminated.

The result is that 69.2% of deaths could have been prevented just by adopting a healthy and balanced diet, without altering the other variables.

The results suggest that ischaemic heart diseases are still one of the main challenges for public health all over the world and that it is necessary to undertake concrete actions to influence the modifiable risk factors, in particular in those geographical areas with high or increasing rates. It is fundamental to design programs that consider specific country-related factors and the availability of food and resources in every state, convincing everybody to adopt a healthier lifestyle with less alcohol, smoking, and more exercise.

Xinyao Liu from Central South University of Changsha, one of the authors of the study, affirmed that: “We should consume between 200 and 300 mg of Omega-3 fatty acids from fish products every day, between 200 and 300 g of fruit, between 290 and 430 g of fresh vegetables, between 16 and 25 g of nuts and between 100 and 150 g of wholegrain cereals. This means that we should reduce dramatically the consumption of sweet beverages, saturated and trans fats, products with added salt or sugar, avoiding processed foods, which are full of those elements”.