Sodium Reduction in nutrition has positive benefits on the intestinal bacterial flora: a study 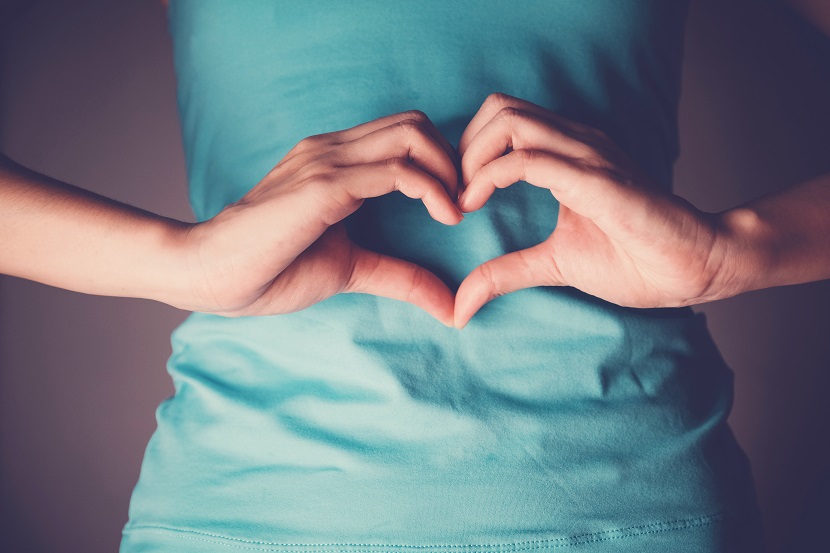 A diet rich in sodium can negatively alter the intestinal microbiome.

This is what emerged from a recent study, conducted on the human model, published by the Georgia Prevention Institute’s researchers in the Hypertension journal.

The intestinal microbiota is composed of bacteria, viruses, protozoans, and fungus which inhabit the gastrointestinal tract: they have several functions, like food digestion, immune response, influencing the propensity to gain weight.

Microbiota problems are associated with the onset of different diseases, from gastrointestinal problems to allergies, to some forms of cancers.

Usually, a genetic faeces test is used to determine the composition of the microbiome, but in this case, short-chain fatty acids (SCFA) are taken into consideration. They are the main metabolite of microbial origin, so their blood level can be considered an indicator of the intestinal microbiome’s health.

The trial is randomized (each person involved in the trial is assigned randomly one of the treatments of the trail or the placebo), cross-over (every subject receives/does not receive a sequence of different treatments), double-blind (to avoid influencing the results, neither the patients nor the researchers know who was assigned the treatment and/or the placebo), placebo-controlled (inactive, non-toxic substance, given in the manner of the substance tested).

This 6-week study had the purpose to test the hypothesis that a reduction in sodium consumption could contribute to altering the circulating SCFA concentrations in not treated hypertensive subjects and that this change could lead to a reduction of blood pressure and an improvement of cardiovascular phenotypes.

Doctor Haidong Zhu, a molecular geneticist of Georgia Prevention Institute at the University of Augusta’s Medical College of Georgia, affirmed that “there is a linkage” between the health status of the intestinal microbiome and the regulation of blood pressure; a diet high in salt like the American one can, therefore, interfere with a healthy lifestyle.

SCFA, indeed, are involved in the regulation of blood pressure: these little metabolites bind to some receptors present on the blood vessel layer and in kidneys, playing a crucial role in the control of blood pressure.

The study included 145 people from both sexes, different ethnicities, aged from 30 to 75 years, with high blood pressure and no previous treatment for it.

Participants were divided into two groups: they were given either 9 sodium tablets per day or placebos in the same form.

This came after a detailed training given by nurses on how to reduce their sodium intake until 2 g/day. The instructions were reinforced for the whole duration of the study.

The goal of the study was that a group reached a sodium concentration of 2.3 g, which is the quantity considered as optimal by the American Heart Association, which is far lower than the American average, which is around 3.4 g.

After the post-treatment profiling, the results showed that sodium reduction led to an increase of all 8 SCFA.

Moreover, an increase of SCFA was associated also with a reduction of blood pressure and an improvement of blood vessel elasticity.

A practical example of this improvement: the 24-hour blood pressure had an average decrease by 5 points, a significant effect for people who have to keep blood pressure under control, the same was observed for the night-time blood pressure, decreased by 5 (the systolic one) and 3 points (diastolic) in women, and by about 3 points in men for both values.

Another interesting observation is that different responses were found according to the sex of the subjects: the improvement was indeed higher in women than in men.

According to Zhu this could be due to the fact that blood pressure is influenced by different pathways in men and women and that salt consumption influences them in different manners.

These results show that sodium reduction in diet increase circulating SCFA, supporting the hypothesis that sodium consumption can influence the intestinal microbiome in men and women and that there is a sex difference in SCFA response to sodium reduction.

In addition, an increase of SCFA is indeed associated with the reduction of blood pressure and the improvement of arterial compliance.

This research laid the foundations to carry on the studies on people, with the aim to conduct a broader analysis in which measuring directly also the microbiome composition from faeces, after the different diets.

If results were confirmed on mankind too (given that on animals has already been demonstrated), there would be further reasons to suggest a low sodium diet as a precautionary measure to those suffering from hypertension, before turning to drug therapies.