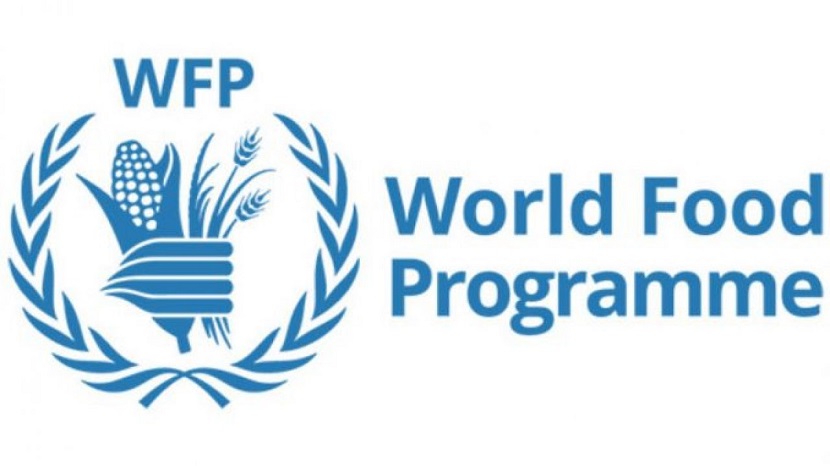 The Norwegian Nobel Committee awarded the 2020 Nobel Peace Prize to the WFP (World Food Programme), headquartered in Rome, “for its efforts to combat hunger and for acting as a driving force to prevent the use of hunger as a weapon of war”.

Established in 1961 and UN official programme since 1965, the WFP is the leading humanitarian organization saving lives and changing lives, delivering food assistance in emergencies, and working with communities to improve nutrition and build resilience.

Hereafter some data of 2019 which allow us to understand why the WFP is such an important pillar in the fight against hunger in the world:

In the last months, the WFP dedicated to the consequences of the Covid-19 pandemic, which forced governments around the world to implement very strict restrictions, with effects on the unemployment and poverty indexes.

Despite the efforts, in 2019, 135 million people, in 55 countries, still suffered because of severe food insecurity and about one person out of three suffered from some form of malnutrition.

Two-thirds of the programme’s activities take place in conflict-affected countries (Yemen, Syria, Burkina Faso, Nigeria, etc.), where people are three times more likely to be undernourished than those living in countries without conflicts. The link between hunger and war is indeed a vicious circle: wars cause food scarcity or difficulties in having access to it, and at the same time, food insecurity and hunger can cause conflicts and violence.

Among the 17 Sustainable Development Goals adopted by the world community in 2015 there is Zero Hunger, a collective commitment to end hunger, achieve food security, improve nutrition, and promote sustainable agriculture: these goals match with the priorities of the World Food Programme, that commits each day to making a hunger zero world a reality.

As the WFP site states:

“The world has made great progress in reducing hunger: there are 300 million fewer hungry people than in 1990-92, despite a 1.9 billion increase in the world’s population.

But there is still a long way to go, and no organization can achieve Zero Hunger if it works alone.

If we want to see a world free of hunger by 2030, governments, citizens, civil society organizations, and the private sector must collaborate to invest, innovate, and create lasting solutions.”.